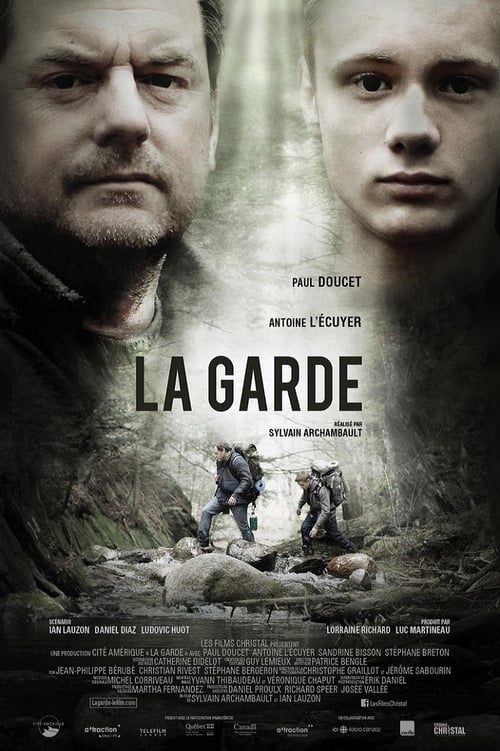 In consequence of a violent incident that occurred when is son was a toddler, Luc Bisaillon has lost the right to be in Samuel’s life. Years later, Luc desperately wants to form a bond with his teenage son before it’s too late. But after being arrested for violating the restraining order issued against him, Luc realized he has zero chance of getting the order lifted before his son’s eighteen birthday. He then decides to kidnap his son, and to take his deer hunting in a remote cabin in the woods.

Where can you watch La Garde online?