Landscapes at the World's Ends 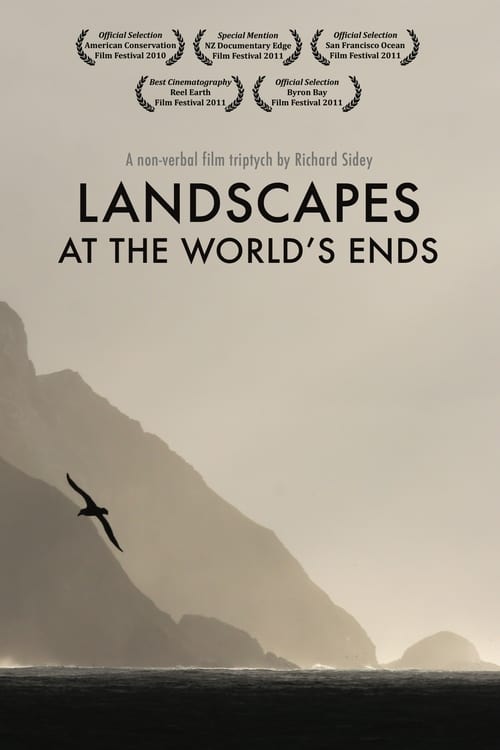 About Landscapes at the World's Ends

A non-verbal visual journey to the polar regions of our planet portrayed through a triptych montage of photography and video. Landscapes at the World’s Ends is a multi-dimensional canvas of imagery recorded above the Arctic Circle and below the Antarctic Convergence, viewed through the lens of whom is realistically an alien in this environment, the polar tourist. Filmed during several artist residencies on-board three expedition vessels, New Zealand nature photographer and filmmaker Richard Sidey documents light and time in an effort to share his experiences and the beauty that exists over the frozen seas. Set to an ambient score by Norwegian Arctic based musician, Boreal Taiga, this experimental documentary transports us to the islands of South Georgia, the Antarctic Peninsula, Greenland and Svalbard. Landscapes at the World’s Ends is the first film in Sidey’s Speechless trilogy, and is followed by Speechless: The Polar Realm (2015) and Elementa (2020).

Where can you watch Landscapes at the World's Ends online?