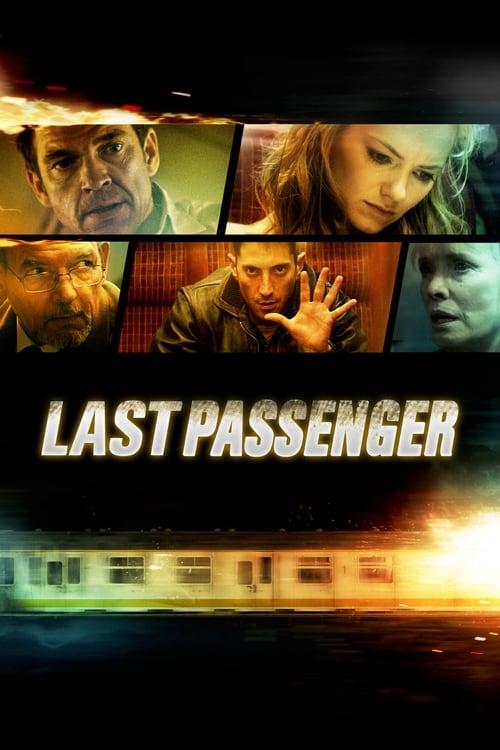 Independent British thriller starring Dougray Scott and Kara Tointon. Lewis (Scott), an overworked doctor, is on his way home from London with his young son Max (Joshua Kaynama). Clearly exhausted from his work, Lewis decides to take a nap on the train while an attractive young woman (Tointon) watches over his son. When he wakes, all but a few passengers have alighted and he realises that the train is not stopping to let anyone else off. Determined to get to the bottom of the mystery, Lewis goes to investigate and finds that the train has been taken over by an unstable driver who is hellbent on destroying the vehicle along with all the remaining passengers on board.

Where can you watch Last Passenger online?