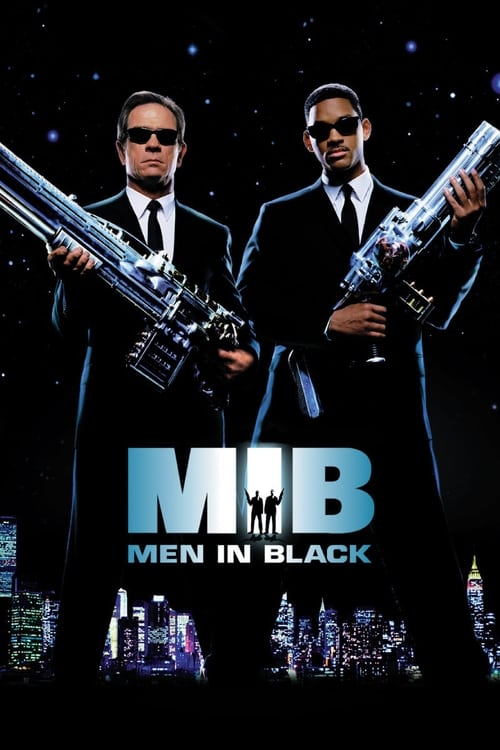 About Men in Black

After a police chase with an otherworldly being, a New York City cop is recruited as an agent in a top-secret organization established to monitor and police alien activity on Earth: the Men in Black. Agent Kay (Tommy Lee Jones) and new recruit Agent Jay (Will Smith) find themselves in the middle of a deadly plot by an intergalactic terrorist who has arrived on Earth to assassinate two ambassadors from opposing galaxies.

Directed by Barry Sonnenfeld with a driving Danny Elfman score, this sci-fi comedy will appeal to fans of Ghostbusters or Guardians of the Galaxy. Vincent D’Onofrio also deserves praise for his role as a human possessed by a giant bug.

Where can you watch Men in Black online?