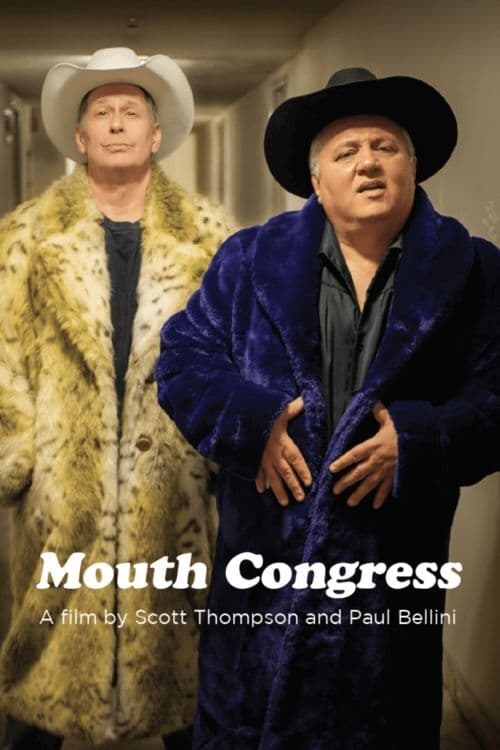 Blending both documentary and fictional elements, the film is a portrait of Mouth Congress, the gay punk band Bellini and Thompson formed concurrently with their rise to fame as members of The Kids in the Hall, including historical footage of the band during their original period of activity, scenes from the leadup to a 2016 reunion performance at The Rivoli, and a fictional frame story in which their KITH colleague Kevin McDonald appears as the uncle of a young girl who dreams about the reunion show after he tells her the history of the band as a bedtime story.

Where can you watch Mouth Congress online?