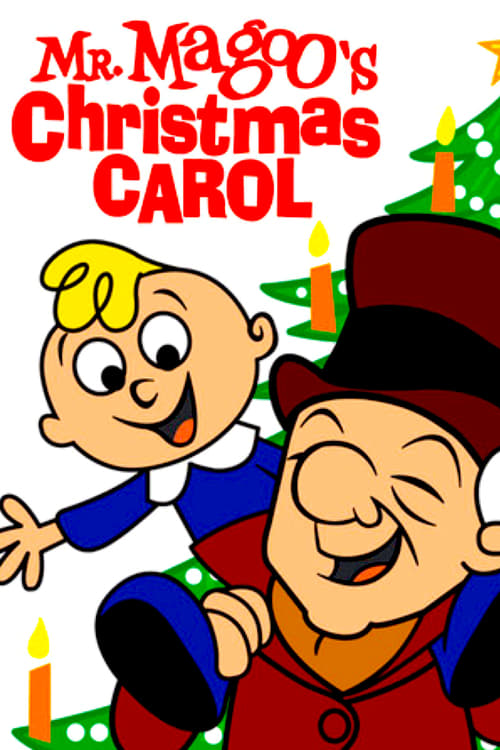 In this animated musical version of Charles Dickens’ “A Christmas Carol”, Ebenezer Scrooge - via Mr. Magoo’s starring performance in a stage production of the classic - doesn’t have a ghost of a chance unless he learns the true meaning of Christmas from the three spirits who haunt him one Christmas Eve.

Where can you watch Mister Magoo's Christmas Carol online?