My Life As I Live It 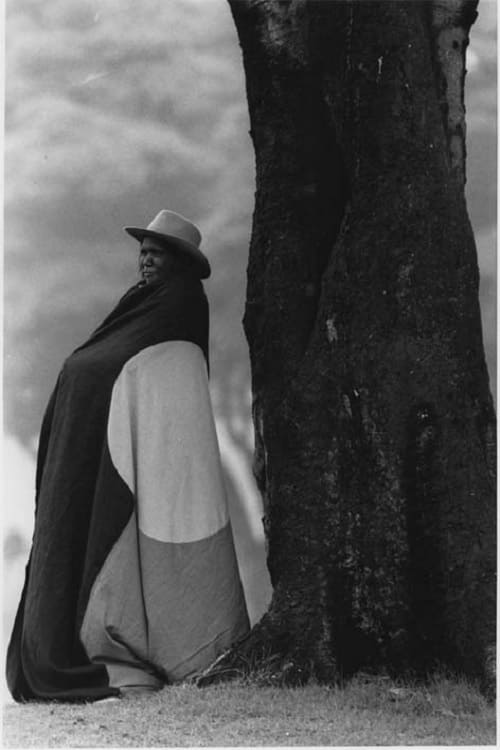 About My Life As I Live It

In her second film, MY LIFE AS I LIVE IT (1993), Essie Coffey returns to her home in Dodge City where she and the A-Team are running in the shire elections. Inter-cutting between 1993 and 1978, the film presents the fascinating contrasts of a society in transition. Some of the kids we met in the earlier film now have families of their own and are involved in education, art and sports. Others are drifting, trying to cope with alcohol and depression. Most significantly, community programs offer the possibility of dignity and self-determination. In this film, Essie shows us the Community Development Employment Program (CDEP) making a real difference. Although the CDEP has now come under attack from the Federal government, MY LIFE AS I LIVE IT portrays the CDEP as providing meaningful work and services to an impoverished remote community.

Where can you watch My Life As I Live It online?