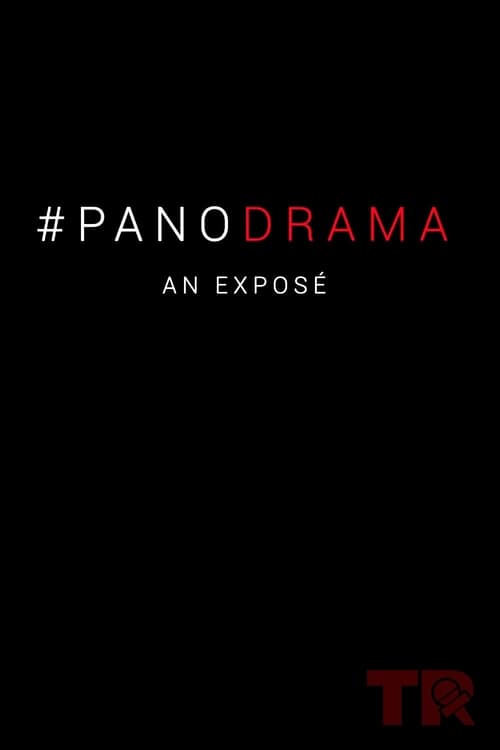 Tommy Robinson goes on the offensive by documenting how his own “hit piece” on his character was being constructed by the taxpayer-funded BBC for their popular investigative news special “Panorama.” In the film he manages to capture footage of the blackmailing of his former employees to invent stories, along with an organization—known as “Hope not Hate”—on set with the BBC, intimidating ex-employees of Robinson during interviews. The host of “Panorama” at the time of filming is caught on camera casually using racist and homophobic slurs during a £220 champagne lunch with the same ex-employee they had planned to coach for a fake interview in which the BBC would possibly edit in which to make it appear as, “a gender, a sexual thing against Tommy Robinson,” according to the host. Within 24 hours of releasing the film, social media giant Facebook made a public statement of their own and removed Tommy Robinson’s accounts permanently.

Where can you watch Panodrama online?