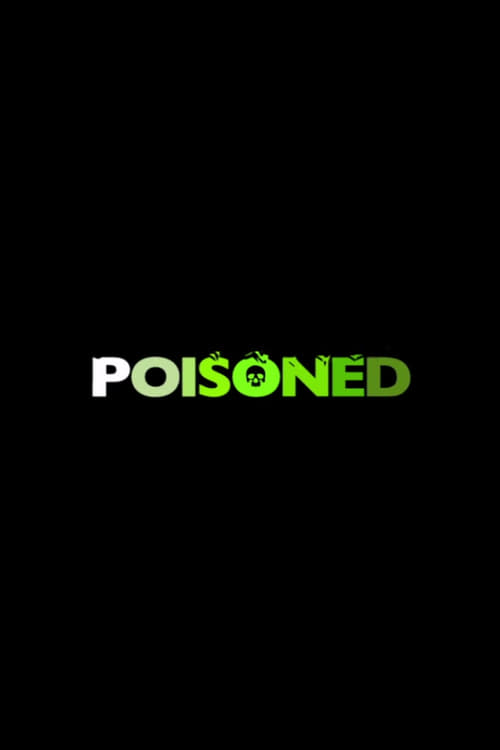 A documentary about the poisoning of political opponents by Russia. Focuses on specific cases of politically motivated assassinations by poisonings, including the attempted murder of Victor Yuschenko, the candidate and eventual President of Ukraine, using the deadly Dioxin. The film explains that Russia has not stopped this activity and its “Lab X” is still in operation. Originally created for the UK by FremantleMedia’s production company talkbackTHAMES, “Poisoned” aired on Sky One in April 2005. (This documentary was made before the well-publicized poisoning by Russia of Alexander Litvinenko in 2006.)

Where can you watch Poisoned online?