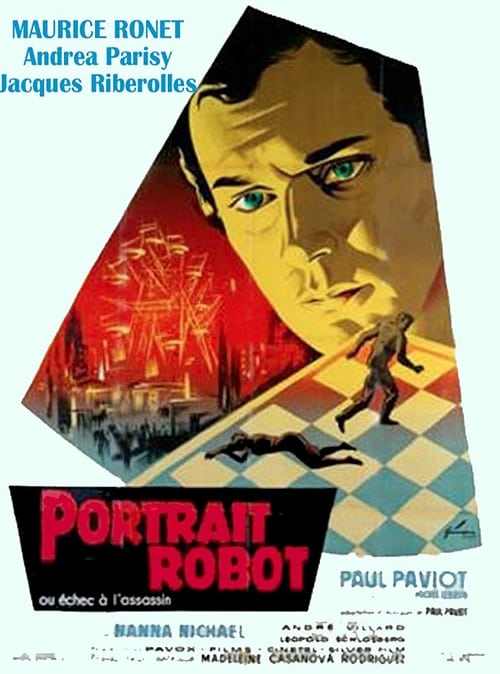 In this French murder mystery, a young journalist goes from a bad situation to much worse. He has been having problems in his relationship with his girlfriend, and one evening he goes out on a bender. Too drunk to remember how he got that way, he goes home to sleep it off. When he wakes up in the morning, he discovers that his hangover is the least of his problems — he is now a suspect in a murder investigation. After getting back together with his girlfriend, he decides to hide out with a friend of his and let the heat cool down — a big mistake, as he soon finds out.

Where can you watch Portrait-robot online?