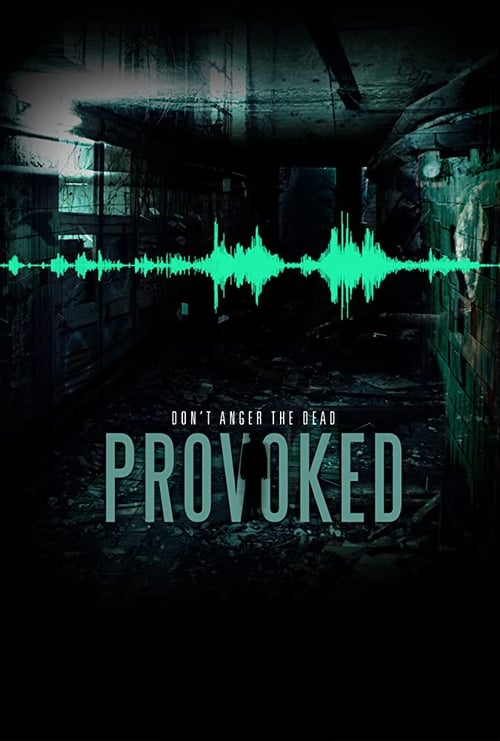 A group of amateur paranormal investigators, frustrated with the lack of any solid evidence after months of attempts, decide to provoke and taught spirits from the afterlife in a last ditch attempt for a paranormal encounter. The experiment works, but they have awakened something angry and very deadly - something that follows them home and now will not leave. The investigators must now defend their home, and their family, from the spirits who were brought into this world and are not going without taking some souls with them.

Where can you watch Provoked online?