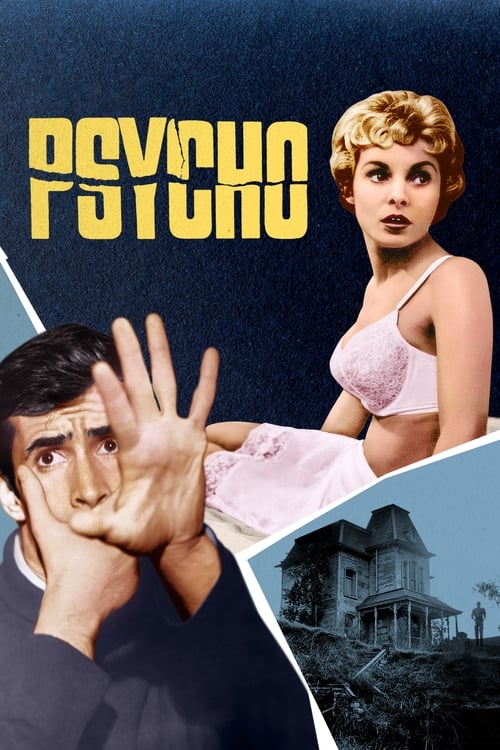 When larcenous real estate clerk Marion Crane (Janet Leigh) goes on the lam with a wad of cash and hopes of starting a new life, she ends up at the notorious Bates Motel, where manager Norman Bates (Anthony Perkins) cares for his housebound mother.

The impact of this Alfred Hitchcock classic cannot be understated. Psycho was nominated for four Academy Awards, including Best Supporting Actress (Leigh) and Best Director (Hitchcock). In 1992, the film was deemed “culturally, historically, or aesthetically significant” by the United States Library of Congress and was selected for preservation in the National Film Registry.

Where can you watch Psycho online?