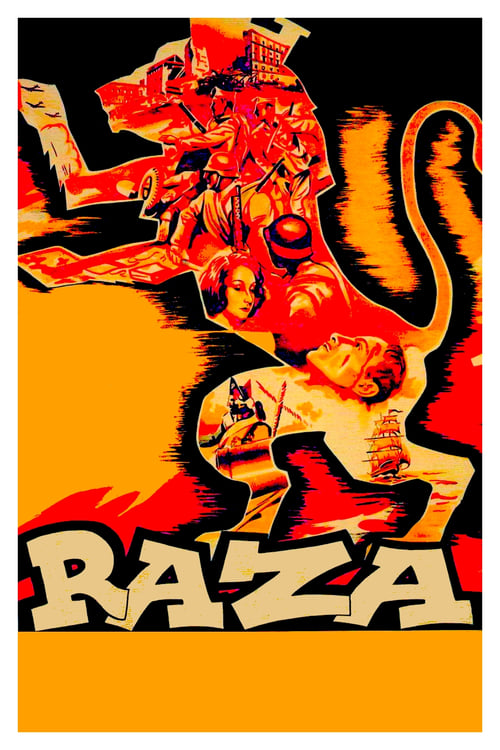 The troubled story of the Churruca family, a noble lineage of brave seamen, descendants of Cosme Damián Churruca, the Spanish hero of the Battle of Trafalgar; from the Spanish-American War (1898) to the end of the Spanish Civil War (1936-39). (In 1950, a new cut of the film was released with less ideological depth and ten minutes shorter.)

Where can you watch Raza online?