Return of the Lucky Stars 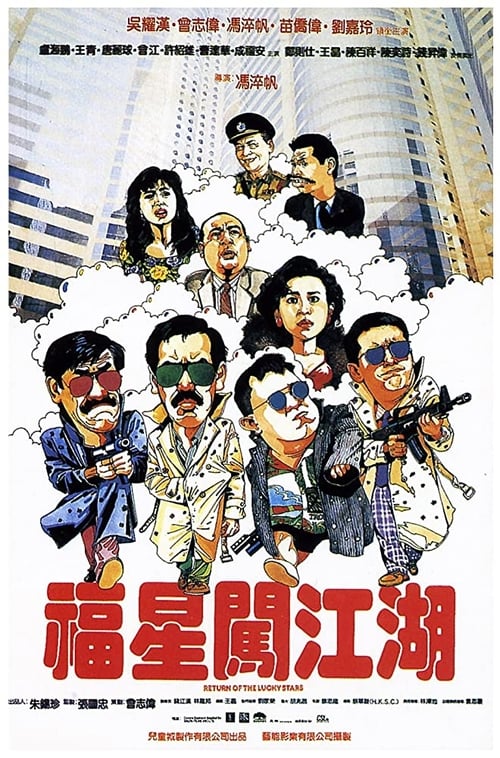 About Return of the Lucky Stars

Hong Kong Police Supt. Walter Tso arrests Big Dai, the reformed leader of a criminal corporation. When Dai asked his brother Richard Mao to turn himself in to the police, he betrays him and decides to take over the corporation. Dai is imprisoned and an informant is murdered by one of Mao’s men. With no evidence against Mao and the corporation, Tso coerced four of the “Five Lucky Stars” to go undercover in the prison, rescue Dai, and help nab Mao and bring down the corporation

Where can you watch Return of the Lucky Stars online?