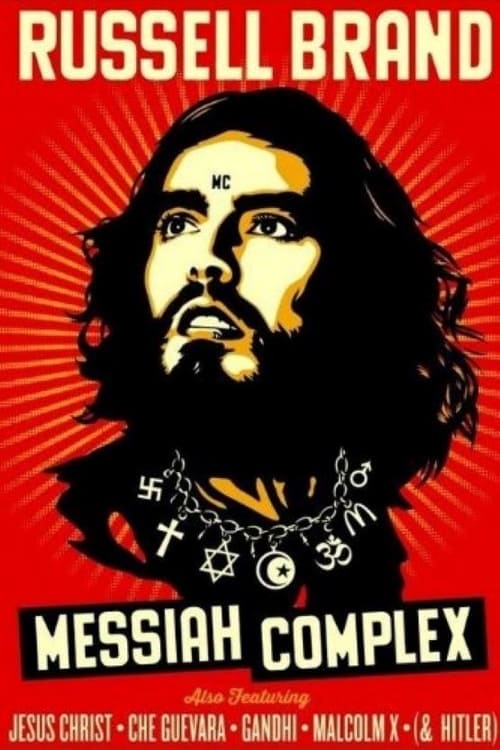 Recorded live at Hammersmith Apollo, Russell questions the values of heroes and leaders. ‘Messiah Complex’ is a disorder where sufferers think they might be the messiah. Did Jesus have it? What about Che Guevara, Gandhi, Malcolm X and Hitler? All these men have shaped our lives and influenced the way we think. Their images are used to represent ideas that often do not relate to them at all. Would Gandhi be into Apple? Would Che Guevara endorse Madonna? Would Jesus be into Christianity? He concludes it’s all a load of rubbish and encourages the audience to stop voting, ignore advertising, look to the transcendent within themselves and others…and kick over some bins on their way home. Plus there’s sex. Obviously.

Where can you watch Russell Brand: Messiah Complex online?