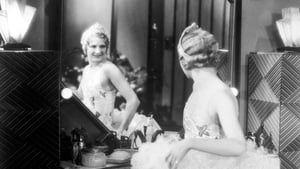 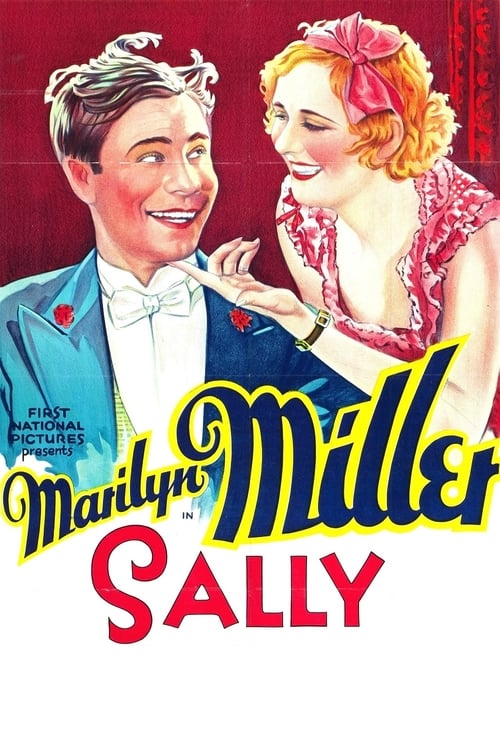 Sally is an orphan who was named by the telephone exchange where she was abandoned as a baby. In the orphanage, she discovered the joy of dancing. Working as a waitress, she serves Blair (Alexander Gray), and they both fall for each other, but Blair is engaged to socialite Marcia. Sally is hired to impersonate a famous Russian dancer named Noskerova, but at that engagement, she is found to be a phoney. Undaunted, she proceeds with her life and has a show on Broadway, but she still thinks of Blair.

Where can you watch Sally online?