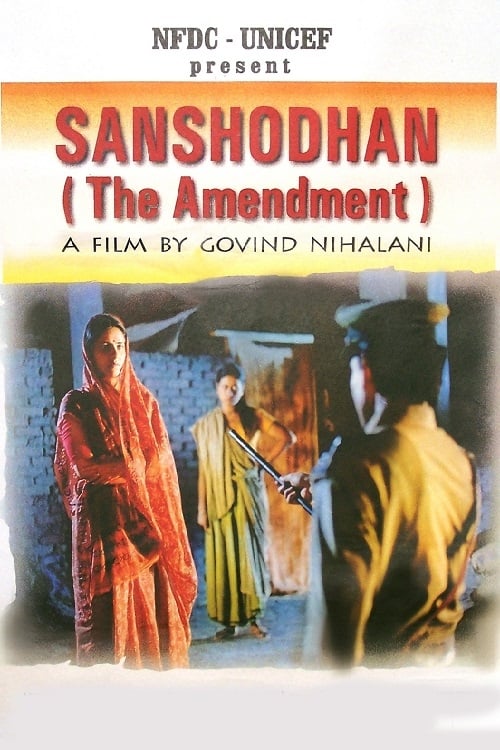 The amendment in the law, making it compulsory for one-third of the Gram Panchayat representatives to be women, is not received favourably by the ruling Sarpanch of the village, Thakur Ratan Singh. Although he puts up a front of being in favour of the idea, along with his son Inder Singh, he conspires to field wives of friends, whom he hopes he can control through their husbands and through the caste network. Vidya, wife of Bhanwar Singh who is indebted to the Thakur, is one of the newly elected women Panchayat members. Vidya, who is educated, notices that the political empowerment of women is only on paper and in reality decision-making still continues to be with the manipulative old guard. Vidya decides it is time for a change.

Where can you watch Sanshodhan online?