Santa Claus Is Comin' to Town 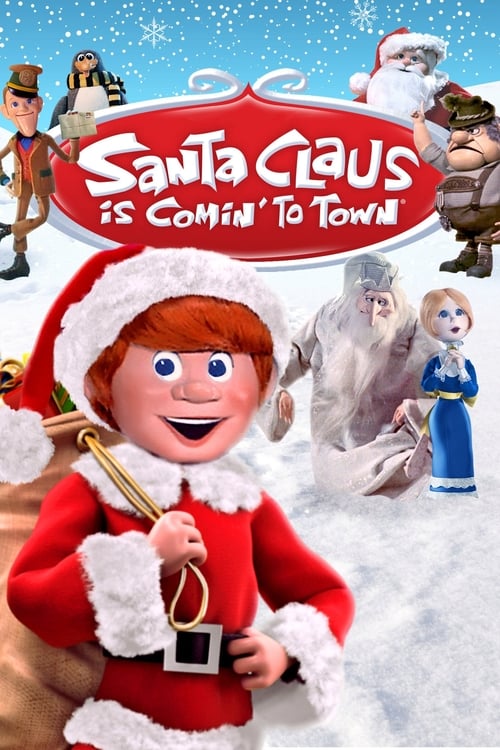 About Santa Claus Is Comin' to Town

A postman, S.D. Kluger, decides to answer some of the most common questions about Santa Claus, and tells us about a small baby named Kris who is raised by a family of elf toymakers named Kringle. When Kris grew up, he wanted to deliver toys to the children of Sombertown. But its Mayor is too mean to let that happen. And to make things worse, the Winter Warlock who lives between the Kringles and Sombertown, but Kris manages to melt the Warlock’s heart and deliver his toys.

Where can you watch Santa Claus Is Comin' to Town online?