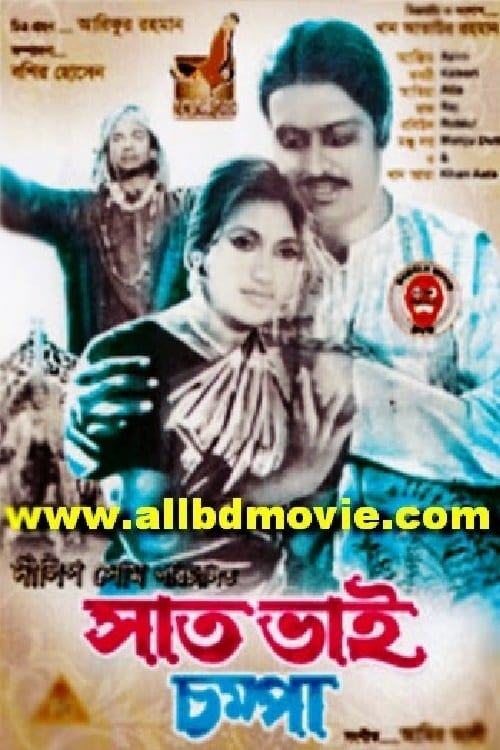 Based on a perennially popular Bengali folk tale, Sat Bhai Chompa has had many cinematic outings in both India and Bangladesh. This, the 1968 version directed by Dilip Shom, is one of the most delightful. A king has three wives. The two elder wives connive to throw the pregnant third wife out of the palace. The third wife gives birth to eight children - seven sons and a daughter. The enraged elder wives, with the help of a sorcerer, turn the seven sons into flowers. It is now up to the daughter to turn her brothers back into humans and regain their rightful place in the palace.

Where can you watch Sat Bhai Chompa online?