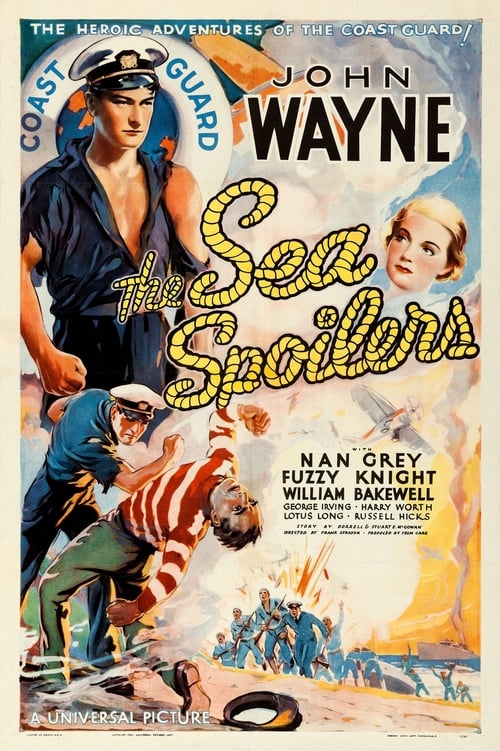 Bob Randall, temporarily in command of the Coast Guard vessel Niobe, expects a promotion and the captaincy of his ship. Instead, he is replaced by Lieutenant Mays, son of the area commander. Mays is afflicted with a fear of the sea, although he has served well in Coast Guard aviation. His father, however, thinks Mays can overcome his fear by taking command of the Niobe. When seal poachers kidnap Bob Randall’s girlfriend Connie, Bob and Mays disagree about the proper means of rescuing her and capturing the seal poachers. When Mays’s inexperience and phobia foil their attempts at rescue, Bob comes up with his own plan.

Where can you watch Sea Spoilers online?