Shakugan no Shana: The Movie 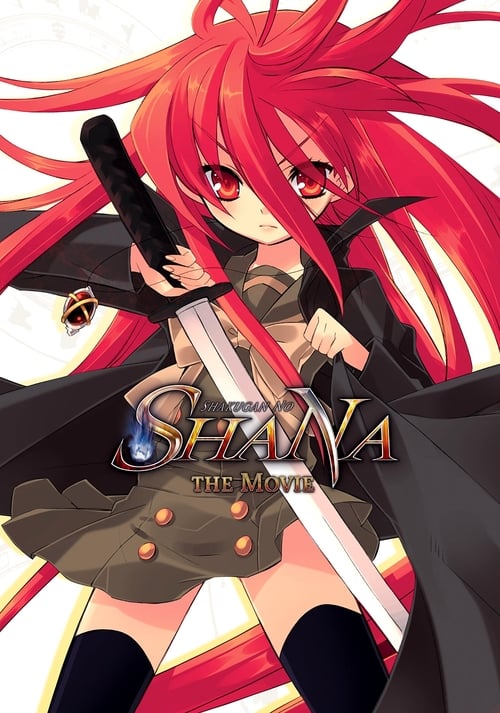 About Shakugan no Shana: The Movie

The movie is more or less a retelling of the first few episodes of the series that is not much more than a slightly padded director’s cut. You do learn some interesting details such as where Yugi’s dad is, a look at the flame haze who was in the city before Shana, and even a couple of new powers for the Reiji Maigo. The story is certainly fleshed out quite a bit more and the final 15 minutes of the film comprise a surprisingly powerful conclusion (worth the price of admission on its own), but I would have liked a more original story rather then a highly polished version of one that I’ve already enjoyed. In the end, spectacular visuals, great new music, and well thought out additions to the core story leave you feeling glad to have seen the film. On the other hand, the fact that anything new that was added obviously doesn’t change the events that come later in the series means that established fans will likely leave the experience less than satisfied.

Where can you watch Shakugan no Shana: The Movie online?