Sitting on the Golden Porch 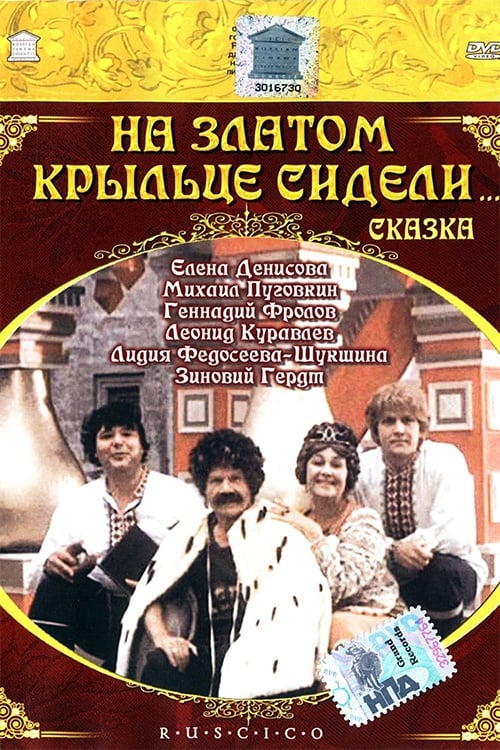 About Sitting on the Golden Porch

Two kings: Fedot and Amphibrachiy have been adjoining peacefully for many years. But once Amphibrachiy disappeared, and it became difficult for queen to cope with affairs. The state began to fall into decay. Also daughter Alyona absolutely got out of control. So mother decided to marry her. The king Fedot had three sons: Paul-tsarevitch, Peter-tsarevitch and Ivan-tsarevitch, whom everybody considered to be a fool. But he managed to gain Alyona’s heart and, having won Kashchei the Immortal, set free the king Amphibrachiy.

Where can you watch Sitting on the Golden Porch online?