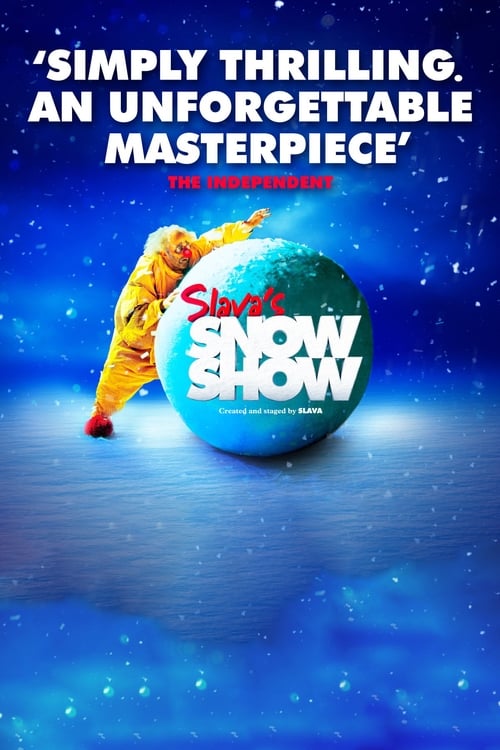 SNOWSHOW is a universal and timeless theatrical poetic spectacle which has unanimously enchanted and empowered the imagination of audiences and critics since 1993 in tens of countries, hundreds of cities with multiple thousands of performances resulting in millions of ecstatic spectators from all nationalities, gender, beliefs, types and ages, probably like no other show. It is a genre of it’s own and remains as spontaneous and magical as the first day, systematically catapulting all adults back in childhood.

Where can you watch Slava's Snowshow online?