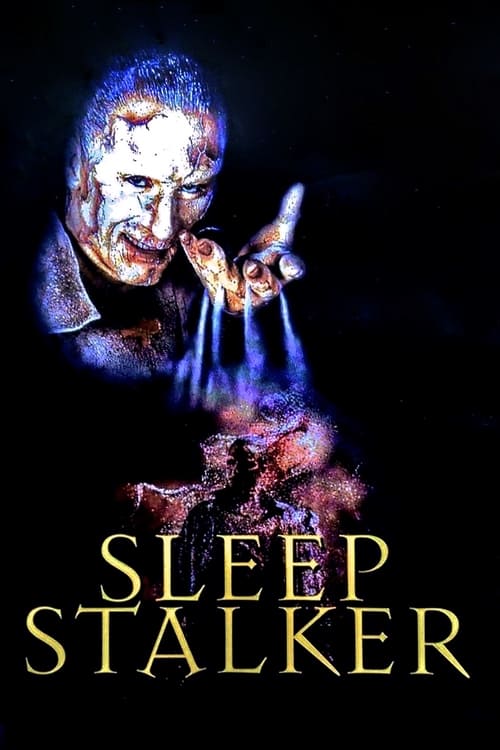 Seventeen years after slaughtering all but one member of a family, a vicious serial killer known only as “The Sandman” awaits execution. But first, his jailers allow a minister to visit the killer to give him last rites, unaware that the minister is a voodoo priest and an ally of the condemned prisoner. The priest places a hex on the Sandman so that when he is executed, his soul migrates into a new body made of sand. To sever his ties with his former life and achieve absolute power, the sandman must find and kill a man named Griffin, the sole survivor of the last family murdered by the killer

Where can you watch Sleepstalker online?