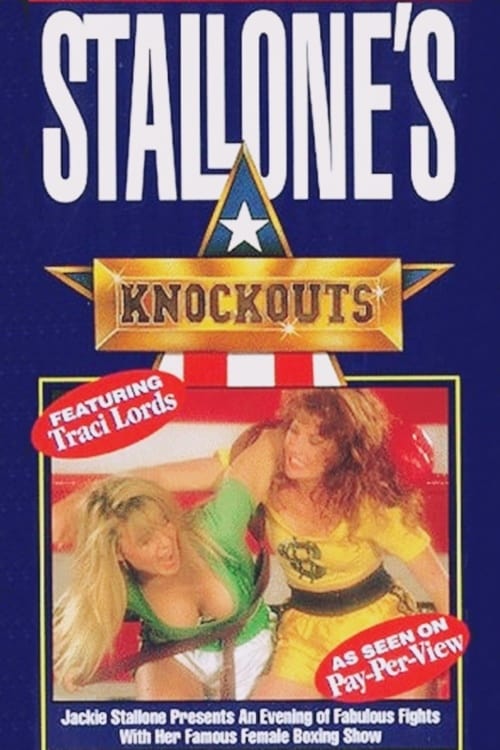 Where can you watch Stallone's Knockouts online?