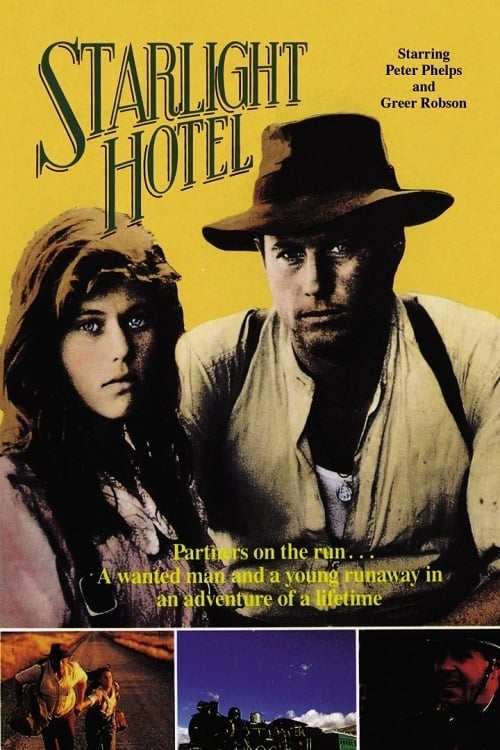 During the Great Depression, Kate (Greer Robson) is a 13-year-old girl living on New Zealand’s South Island. When her mother dies and her father is offered a job in Wellington on North Island, Kate is sent to live with an aunt. The girl runs away to find her father, hopping onto a boxcar and befriending a fellow fugitive, Patrick (Peter Phelps), an emotionally battle-scarred WWI veteran fleeing the authorities after injuring a repo man. Pretending to be father and daughter, Patrick and Kate use each other for cover as they make their way across New Zealand, sleeping under the stars and championing the rights of destitute farmers and homeless squatters whose fortunes have been wiped out by economic hardship.

Where can you watch Starlight Hotel online?