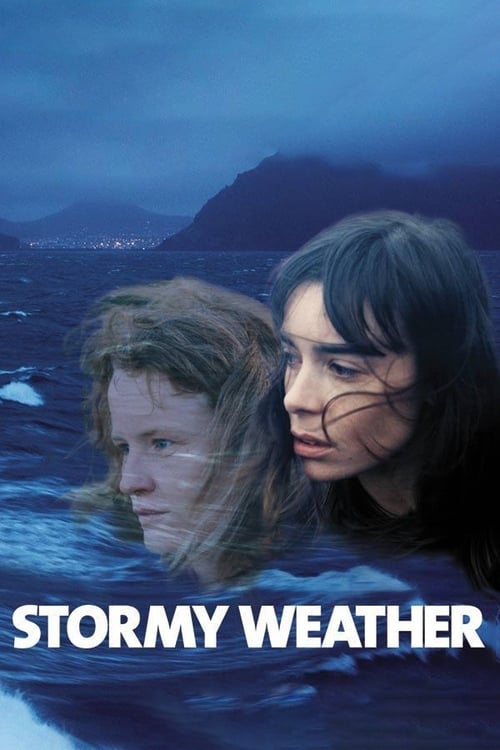 The psychiatry department of a young doctor Cora has just admitted a young lady who refuses to speak and whose identity remains unknown. Cora becomes fond of her patient and establishes a relationship which goes beyond the usual course of treatment. She feels a kind of “call” from this woman as a strange and strong tie grows between them. One day, Cora learns that the identity of her patient has been discovered. Her name is Loa, she is a stranger, she has been sent back home…to Iceland. Cora, who had no idea of this woman’s life outside their relationship, is deeply moved : she decides to meet up with her in order to finish the treatment.

Where can you watch Stormy Weather online?