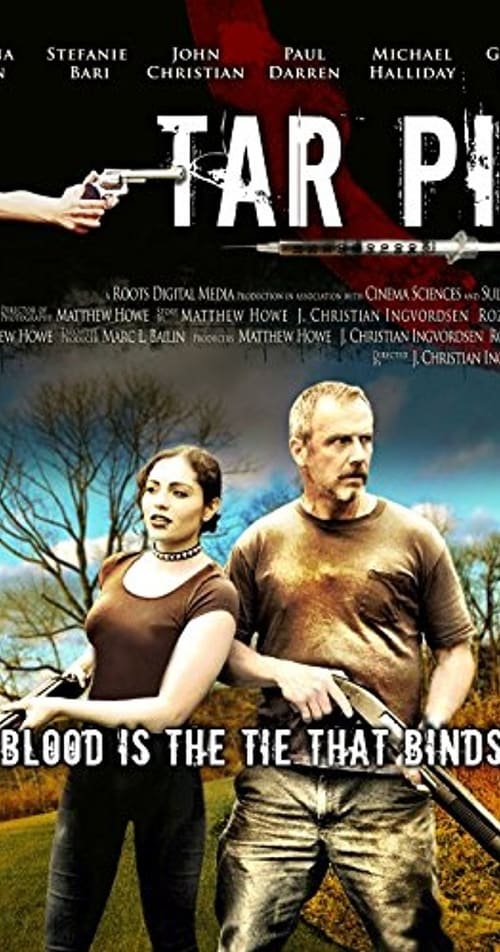 Underneath the surface of a sleepy country town a brutal drug war rages as rival crime syndicates battle to control the heroin supply thats fueling a rural epidemic. When Sandra, a young documentary filmmaker, arrives in town committed to exposing the town’s dark secrets, an unstable situation turns explosive. For Sandra is the long lost daughter of Devon Green, a savage enforcer for a drug kingpin as powerful as he is cruel. As she delves deeper into the desperate underworld of addiction, greed, and power, Sandra becomes a pawn in a violent drug war. Will Devon stay loyal to his bosses or defend the daughter he never knew? Are blood ties stronger than the lust for money and power?

Where can you watch Tar Pit online?