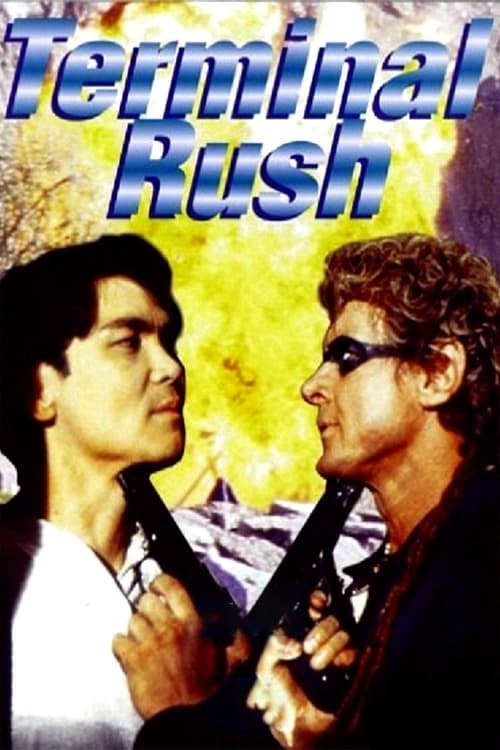 A group of terrorists, led by a Brit and a psycho (in a great performance by “Rowdy” Roddy Piper) take control of the Hoover Dam and demand $25 million or they will kill civilians and dam workers they have taken hostage. But the terrorists didn’t count on Sheriff Jacob Harper, (Don “The Dragon” Wilson), an ex-Army Ranger whose father is one of the hostages. But after the FBI takes over the the crisis, and relieves him of his duties, he must take on the terrorists by himself and save his father and any hostages that are still alive.

Where can you watch Terminal Rush online?