The Cave of Hercules 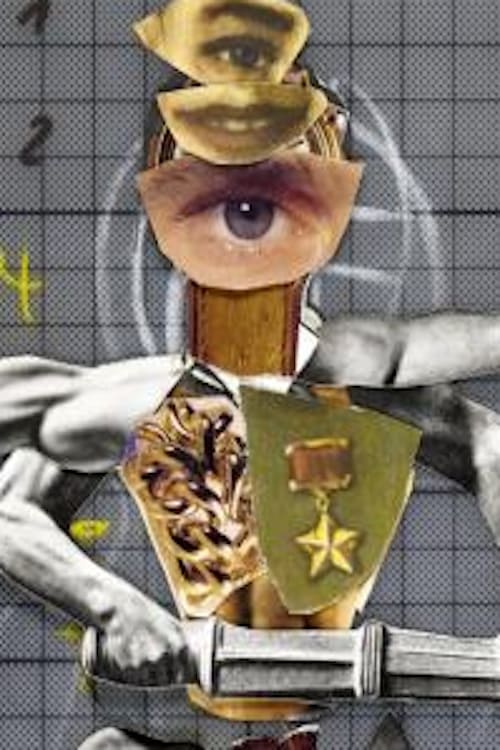 About The Cave of Hercules

Despite seeing his film project HERCULES rejected by DEFA Studios in 1983-84, Dammbeck remained fascinated by the Hercules story. He started experimenting with different media combinations, using overpainting, photography, film clips, collage, painting, and movement. These experiments resulted in groundbreaking multimedia collaborations, as well as the film THE CAVE OF HERCULES, in which Dammbeck explores a series of questions inspired by this classical figure. Who was the legendary hero Hercules? Is there a new Hercules today? How are heroes created in a totalitarian society? What are the virtues of heroes? This multi-layered experimental film combines projections of collected film clips, quotations from “The Willful Child” by the Brothers Grimm, and “Hercules 2 or the Hydra” by Heiner Müller, as well as dance scenes with Eva Schmale that were performed – at Kampnagel in Hamburg – specifically for the film.

Where can you watch The Cave of Hercules online?