The Crime of David Levinstein 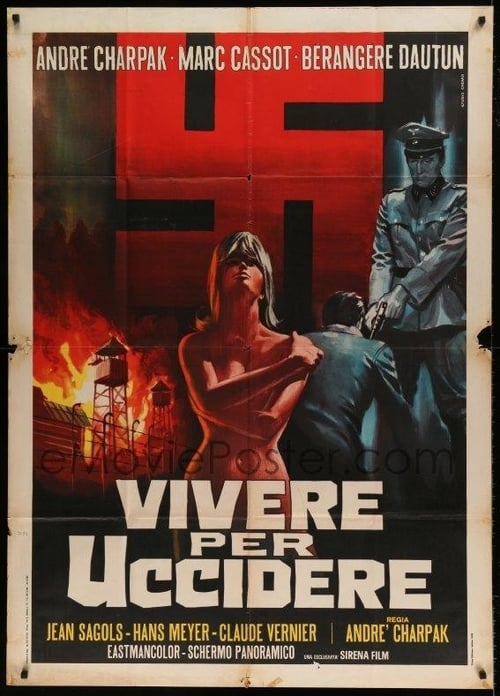 About The Crime of David Levinstein

David Levinstein, a young Jewish boy whose parents have been arrested and killed by the Nazis, is taken in by Monsieur Ray, the head of his school. Unfortunately for him, Donnadieu, a pro-Nazi schoolmaster, denounces him to the Gestapo and he is sent to the Auschwitz concentration camp. After being released in 1945, David attempts to live normally. He even marries Jacky, the woman he has fallen in love with. But fifteen years pass and the taste of revenge invades him and becomes irresistible. He eventually traces the teacher who gave him way.

Where can you watch The Crime of David Levinstein online?