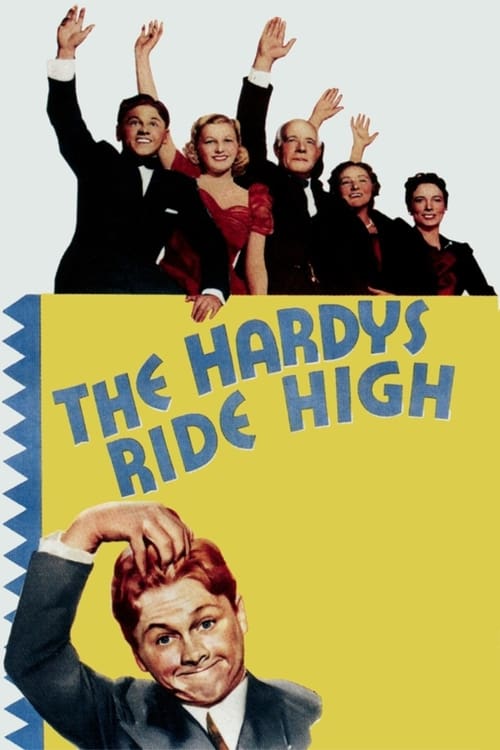 About The Hardys Ride High

Sixth of the Judge Hardy series. Judge James K. Hardy is brought the fabulous news from attorney George Irving, that he could be the heir to 2 million dollars. In order to claim the inheritance, he and his family must leave for Detroit. The disinherited heir Philip ‘Phil’ Westcott, adopted son of the deceased relative, has to leave the fabulous mansion Detroit. But the playboy Phil ain’t going down without a fight. He decides on a charm offensive. First with Polly Benedict and foremost Andrew ‘Andy’ Hardy, the son of Judge Hardy.

Where can you watch The Hardys Ride High online?