The King of Kong: A Fistful of Quarters 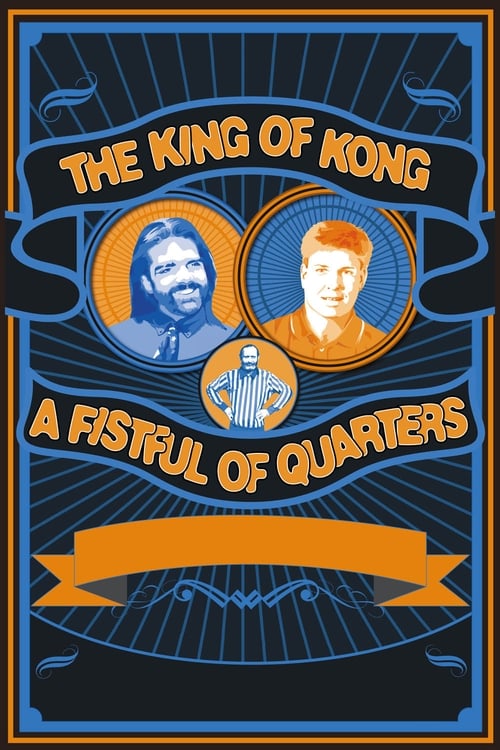 About The King of Kong: A Fistful of Quarters

In this hilarious arcade showdown, a humble novice goes head-to-head against the reigning Donkey Kong champ in a confrontation that rocks the gaming world to its processors! For over 20 years, Billy Mitchell has owned the throne of the Donkey Kong world. No one could beat his top score until now. Newcomer Steve Wiebe claims to have beaten the unbeatable, but Mitchell isn’t ready to relinquish his crown without a fight. Go behind the barrels as the two battle it out in a vicious war to earn the title of the true King of Kong.

Where can you watch The King of Kong: A Fistful of Quarters online?