The Second Dallas: Who Killed RFK? 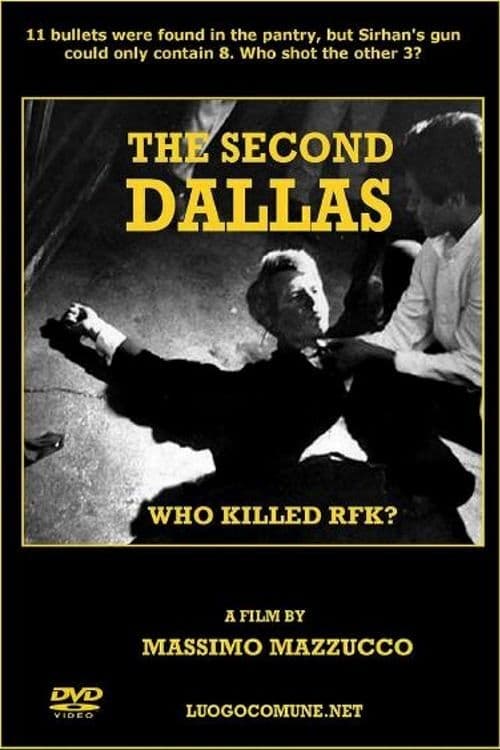 About The Second Dallas: Who Killed RFK?

As with the plot to frame Lee Harvey Oswald, the verdict on Robert Kennedy’s murder was decided even before the case went to court. A lone, deranged assassin has always been the best way to explain away, and distract attention from, much more intricate conspiracies. This landmark documentary summarizes the best evidence that has ever emerged, contradicting the official story of Robert Kennedy’s assassination. While sold by the corporate media as an open and shut case against “Palestinian radical” Sirhan Sirhan, this riveting film presents meticulously researched evidence, by several independent investigators, exposing outrageous procedure violations, blatant forgeries, and unexplained dismissals on the part of the authorities, revealing a world-class cover-up.

Where can you watch The Second Dallas: Who Killed RFK? online?