The Shadow of No One 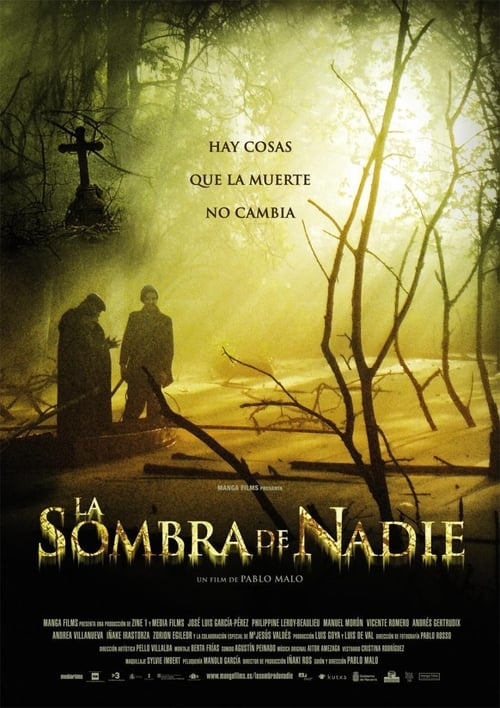 About The Shadow of No One

The winter of 1967 is coming to an end. Laura, a nine-year-old girl, is found drowned in a marsh near a boarding school in the Pyrenees. A month later, a mysterious stranger, Marco arrives in the city and moves into the attic of an isolated mountain house. Meanwhile, the director of the boarding school, Julia, witnesses strange behavior in Monica, the roommate of the murdered girl. Monica is simultaneously frightened by and yet drawn to the marsh. What is the mystery it holds? Perhaps the sightings of Laura in the days after her drowning are something otherworldly.

Where can you watch The Shadow of No One online?