The Sound of Belgium 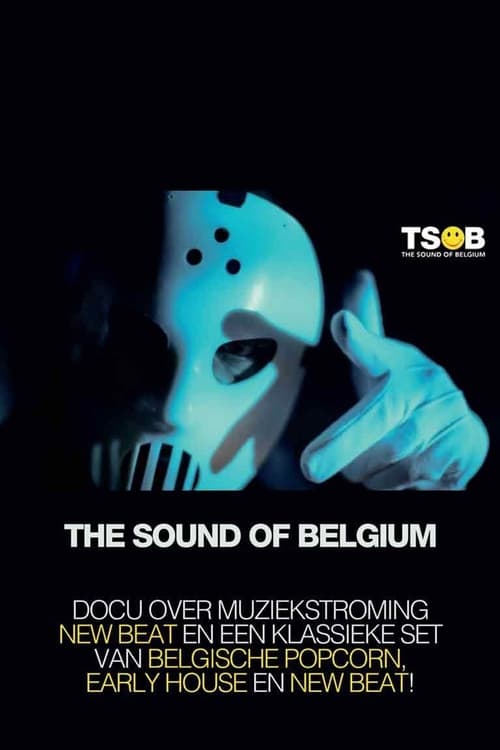 About The Sound of Belgium

In the late 1980s, the Belgian electronic New Beat music movement conquered dance floors worldwide, and all of a sudden Belgium was on the map. This eclectic predecessor of house music appeared to materialize out of nothing, but according to the makers of The Sound of Belgium, it was the product of a historical search for identity that apparently went back to the Battle of Waterloo and the aftermath of the First World War.

Where can you watch The Sound of Belgium online?