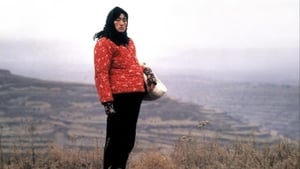 The Story of Qiu Ju 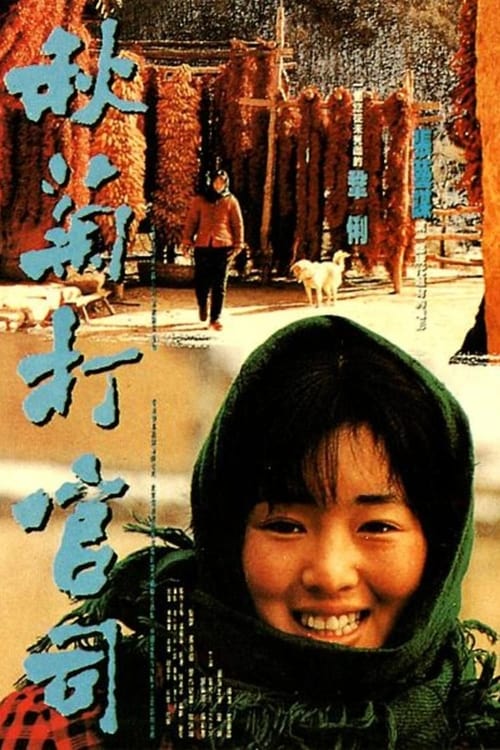 About The Story of Qiu Ju

The Story of Qiu Ju is a 1992 Chinese comedy-drama film. The film was directed by Zhang Yimou and, as in many of his films, stars Gong Li in the title role. The screenplay is an adaption of Chen Yuanbin’s novella The Wan Family’s Lawsuit. The film tells the story of a peasant woman, Qiu Ju, who lives in a rural area of China. When her husband is kicked in the groin by the village head, Qiu Ju, despite her pregnancy, travels to a nearby town, and later a big city to deal with its bureaucrats and find justice.

Where can you watch The Story of Qiu Ju online?