The Trick or Treaters 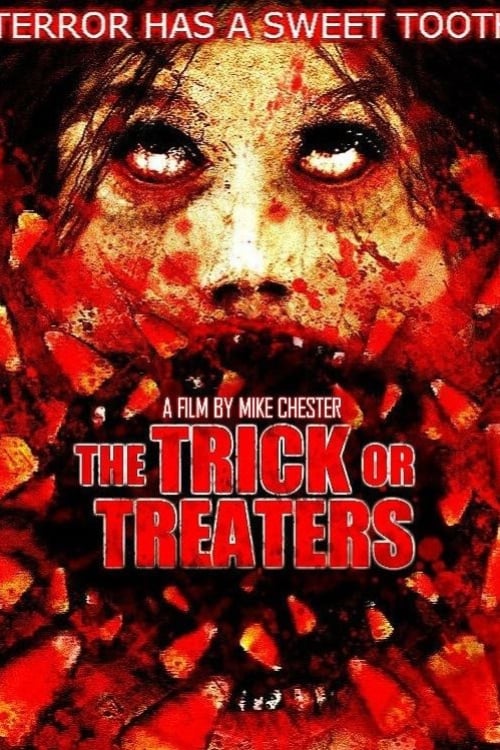 About The Trick or Treaters

On the night of October 30, 2012, several people were attacked and murdered within their homes. The shocking events of that night were documented on two video cameras. During a mellow pre-Halloween night of drinks, pranks and old horror films, Amy and Jake film a last minute schedule video for their school’s annual Halloween fundraiser, but they are quickly interrupted by a strange group of trick or treaters, also equipped with a video camera. What Amy and Jake think is a prank by their friends, they ignore the strange interruption and continue with their night. As strange things continue to occur and escalate to an extreme level, the students quickly discover that they are dealing with dark individuals, and they don’t want candy. Experience the terrifying night in the perspectives of Amy, Jake and The Trick or Treaters.

Where can you watch The Trick or Treaters online?