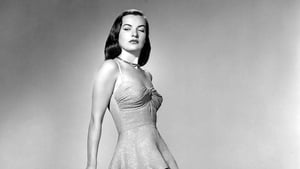 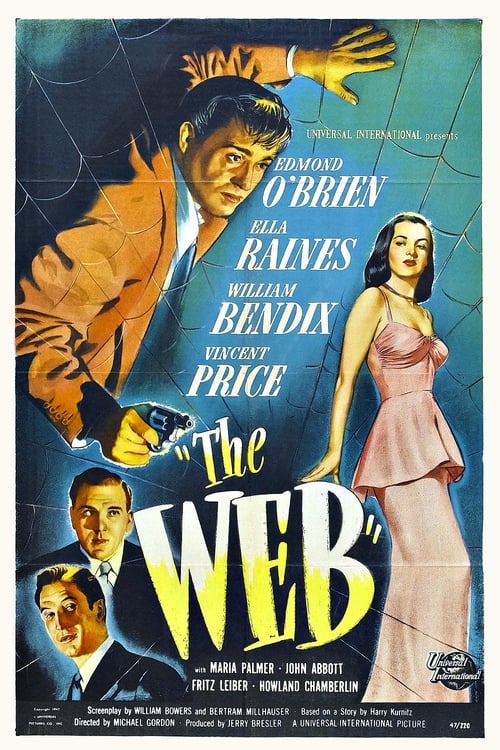 Leopold Kroner, formerly of Colby Enterprises, is released after five years in prison for embezzlement. Andrew Colby, claiming that Kroner has threatened him, hires lawyer Bob Regan as a secret bodyguard. Sure enough, Kroner turns up in Colby’s room with a gun, and Regan kills him. Then Regan, who sticks around to romance Colby’s secretary Noel, begins to suspect he’s been used.

Where can you watch The Web online?