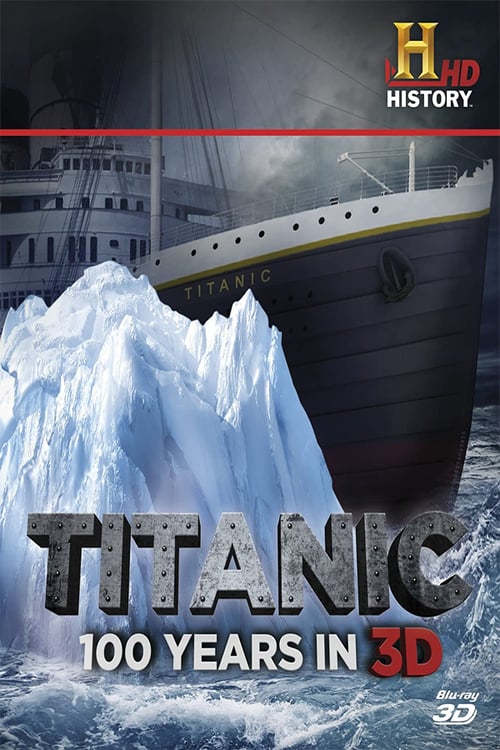 100 years after an iceberg defeated the 882-foot luxury liner on its maiden voyage, scientists and historians are still exploring the Titanic. Armed with modern camera technology, submersibles were sent down to the ship’s final resting place with the hope of capturing HD 3D visuals of the wreckage, in order to support or even confirm theories about the damage that took the boat down. Now, History Channel has brought some of that footage home in this 45-minute TV special, presented in 3D so that future generations can see it for themselves.

Where can you watch Titanic: 100 Years in 3D online?