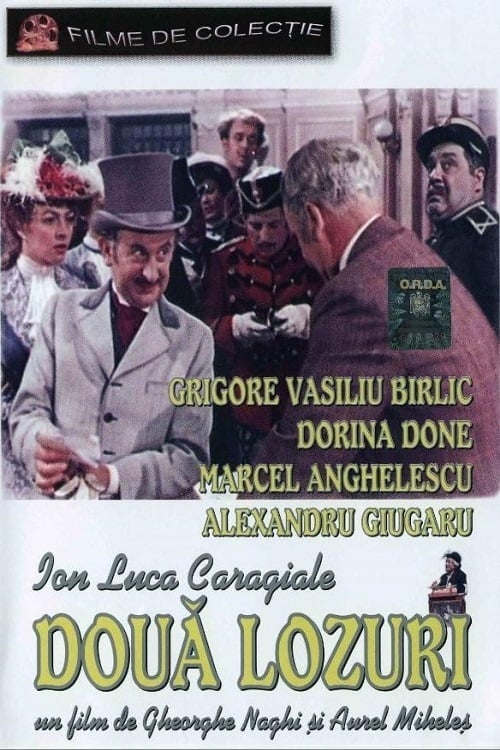 1957 film adaptation of Romanian playwright Ion Luca Caragiale’s novella “Două loturi” (Two Lottery Tickets, 1901). The scenario was written by director Jean Georgescu, one of the most skilled Romanian filmmakers of the 1940s and 1950s, while the directing belongs to Aurel Miheleş and Gheorghe Naghi, at that time both recently graduated from the All-Union State Institute of Cinematography in Moscow. This is the second feature film in colour from Romania. Despite the great public success, the film was often criticized by reviewers, mostly for its unhandy directing from the two debutants. Miheleş and Naghi would however continue their collaboration and release another two Caragiale adaptations, of which “Telegrame” (Telegrams, 1959) was nominated for the Palme d’Or (Golden Palm) at the 1960 edition of the Cannes festival.

Where can you watch Two Lottery Tickets online?