U-God - Rise of a Fallen Soldier 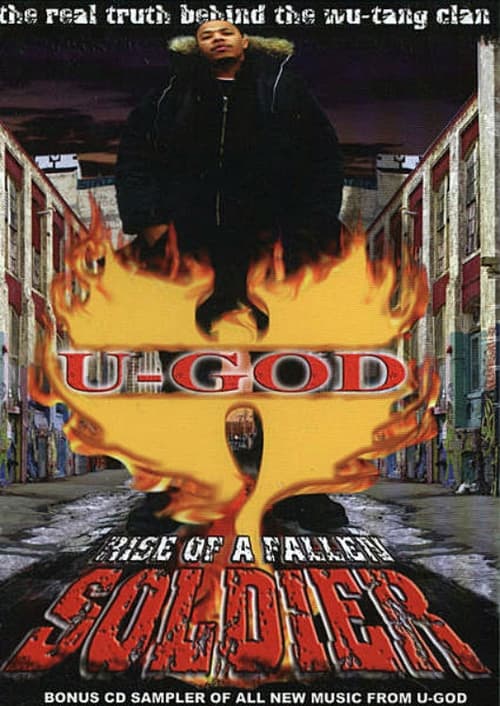 About U-God - Rise of a Fallen Soldier

Having broken a considerable amount of new musical ground in the hip-hop world, the Wu-Tang Clan subsequently branched out into solo projects, soundtracks, video games, clothes, and more. The original band still kept their focus, however, and with RZA at the helm, further groundbreaking adventures in audio have occurred. This release charts their rise, with band member U-God taking a trip through the history of the group, and illustrating why they have been so influential in the rap world.

Where can you watch U-God - Rise of a Fallen Soldier online?