United Red Army (The Young Man Was, Part I) 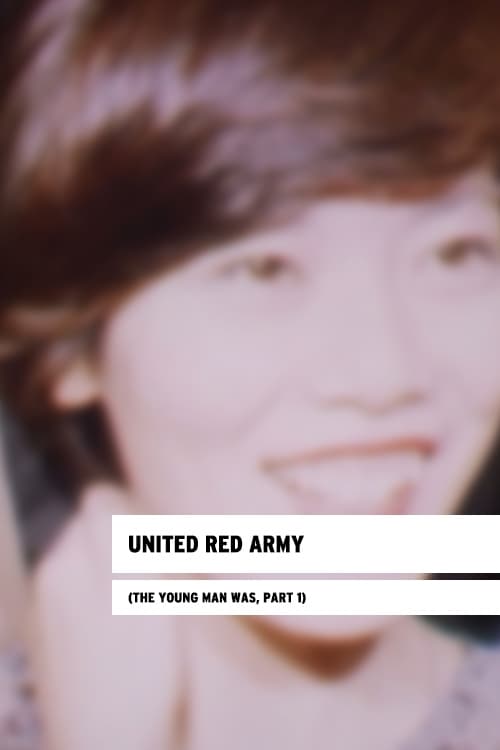 About United Red Army (The Young Man Was, Part I)

September 1977. The Japanese man speaks in halting English; the Bangladeshi negotiator, with the clipped confidence of an army officer. A color scheme suggests order in the exchange: green, red, and the occasional white. The Japanese Red Army had attached to the Palestinian cause, and through that to an idea of global pan-Arabism. The hostage terrain was not an “Islamic Republic,” as the hijackers thought, but a turbulent new country ricocheting between polarities and imploding in the process. Instead of being the willing platform for the Japanese Red Army’s ideas of “Third World revolution,” the actual Third World hit back in unexpected ways, turning the hijackers into helpless witnesses. An eight-year-old watches the television screen with growing confusion-the screen shows an unmoving control tower for hours on end, and he wants his favorite show to start again.

Where can you watch United Red Army (The Young Man Was, Part I) online?