When the Talkies Were Young 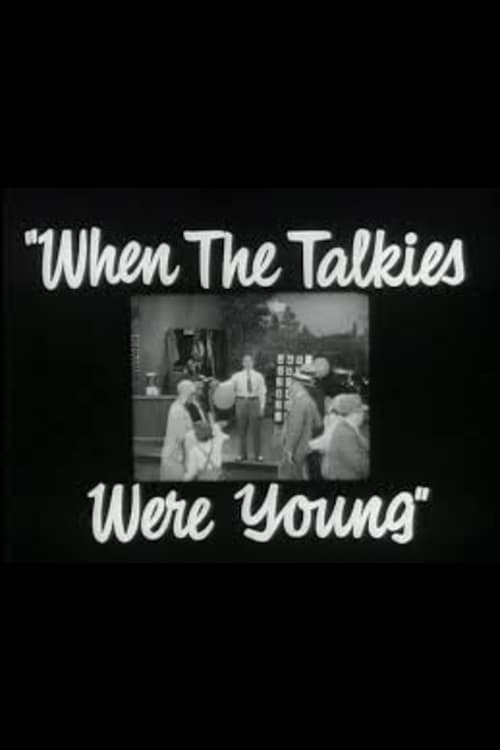 About When the Talkies Were Young

Warner Brothers looks back to the early days of talking pictures. Dwight Weist narrates film clips from five movies: “Sinner’s Holiday,” introducing James Cagney with a glimpse of Joan Blondell, “20,000 Years in Sing Sing,” with a young Spencer Tracy and a younger Bette Davis, “Five Star Final,” with Edward G. Robinson and a cameo from Boris Karloff, “Night Nurse,” starring Barbara Stanwyck with a small role for Clark Gable, and “Svengali,” with John Barrymore and Marian Marsh. Each movie is summarized and each star celebrated for work early in the history of sound cinema.

Where can you watch When the Talkies Were Young online?