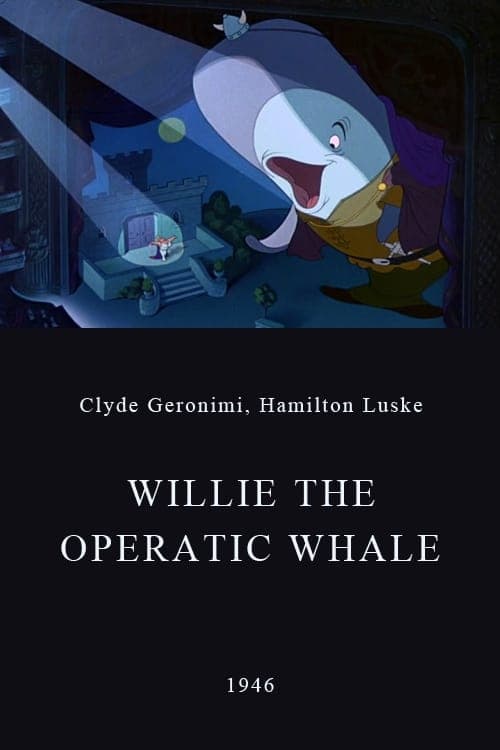 About Willie the Operatic Whale

The Metropolitan Opera is looking for the sea monster reported in newspaper headlines, because this monster sings beautifully! The “monster” is actually Willie, a whale who can sing in several voices simultaneously. A friend of his, a gull called Whitey, tells him about the searching ship, and Willie goes to audition, as it’s been his ambition to perform on stage. Unfortunately, Professor Tetti Tatti from the Opera believes that one or more singers have been swallowed by the whale, and need to be rescued.

Where can you watch Willie the Operatic Whale online?