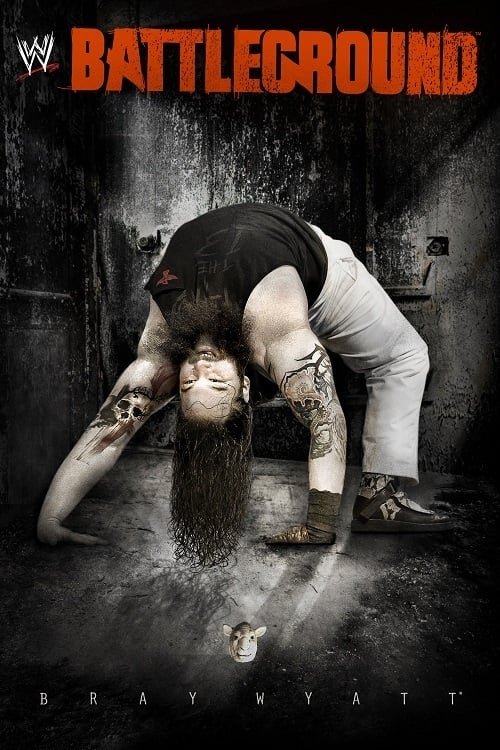 Battleground (2014) was a professional wrestling pay-per-view (PPV) event produced by WWE. It took place on July 20, 2014 at the Tampa Bay Times Forum in Tampa, Florida. It was the second event under the Battleground chronology, with the event having originated in 2013. Nine matches (including, for the first time ever, two pre-shows) took place at the event.

Where can you watch WWE Battleground 2014 online?