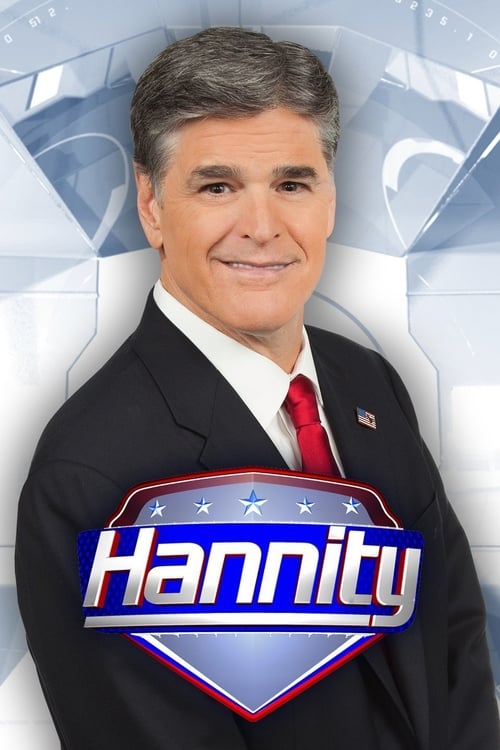 Hannity is a television show on the Fox News network, a replacement to the long-running show Hannity & Colmes. It is hosted by conservative political pundit Sean Hannity.

Following the announcement on November 25, 2008 that Alan Colmes would leave the show, it was decided that the show would simply be entitled Hannity.

On the rationale for the new program, Fox News Senior Vice President Bill Shine has stated:

The show’s format consists of Hannity interviewing guests and providing his own commentary. Among notable segments was The Great American Panel, which ran near the end of the show, featuring Hannity and three guests in a panel discussion on important topics of the day. The Panel was split into two parts; in between parts, Hannity will toss a miniature football towards the camera. The panel segment was dropped from the show in 2012.

The first guest on Hannity was former Speaker of the House Newt Gingrich. Hannity featured an exclusive interview with Don Imus during his premiere week. During the second week, conservative talk show host Rush Limbaugh appeared in an exclusive two-part interview about the future of the conservative movement and the newly inaugurated President Barack Obama.