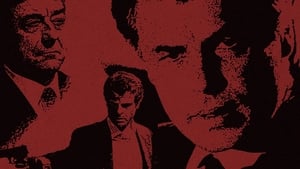 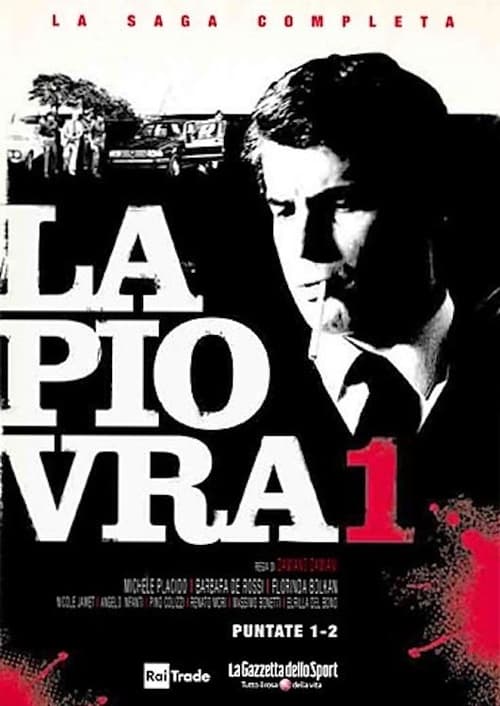 How to Stream The Octopus Online

La Piovra is an acclaimed Italian Television drama miniseries about the Mafia.

The story was by Sandro Petraglia. The production was designed by Luigi Perelli. The soundtrack was by Riz Ortolani and later by Ennio Morricone, who went on to compose music for several sequels.

All 10 series have been released in Australia on DVD by Aztec International Entertainment, with English subtitles, having been originally aired on the Special Broadcasting Service television channel. It was also broadcast on MHz Networks in the United States. The first three series were shown in the UK on Channel 4.

The TV drama was wildly successful in the USSR, where it appeared on state TV in 1986 and in Bulgaria, where is also appeared in the end of the 1980s bg:Октопод, offering to the viewers of both countries thrills and dark drama from beyond the Iron Curtain. La Piovra was also shown in 1987–1988 in communist Albania, where it became a huge hit and remains to date a cult film, whose characters and expressions have permeated culture, language and society.