General, The. Attempt at Gibraltar 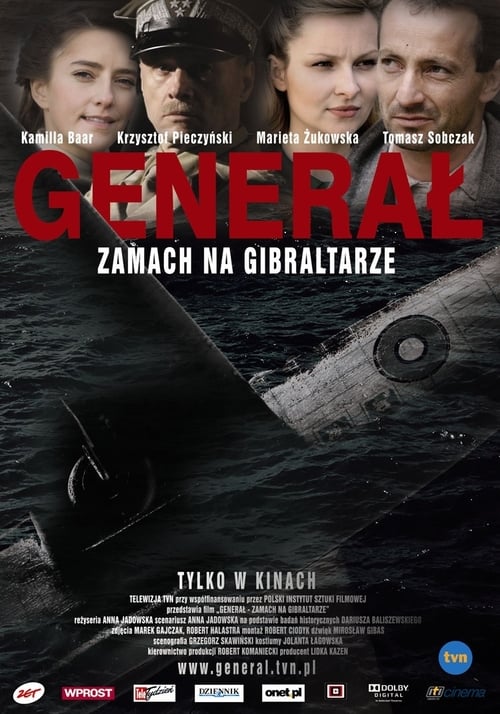 Sobre General, The. Attempt at Gibraltar

The film presents the last days of Gen. Sikorski, right before the Gibraltar catastrophe. The commander is accompanied by his daughter Zofia and a group of closest collaborators. They are all guests in the palace of the Governor of Gibraltar, Mason Macfarlane, who is supposed to persuade Sikorski to give back documents on the murder of Polish officers in Katyn. When Sikorski refuses, a plan of attempt on his life comes into action. Who stood behind it? Who executed it and how? Was Zofia on board of Liberator too?

Where can you watch General, The. Attempt at Gibraltar online?