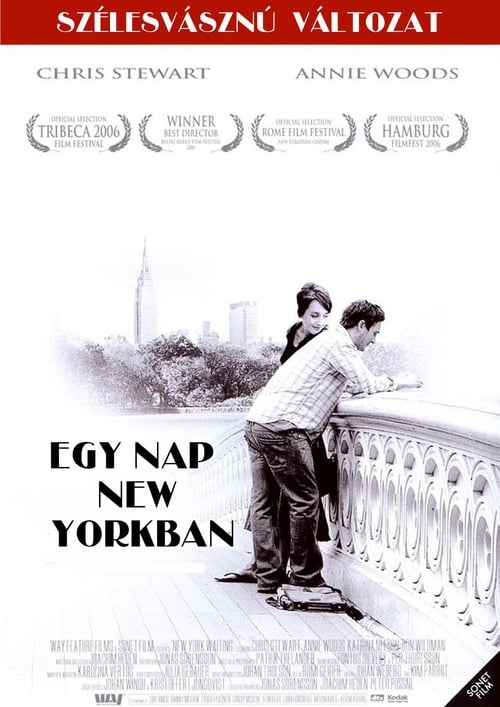 Sidney is a warm and deeply quixotic man who sends his lost love a plane ticket to New York along with a letter asking her to meet him at the top of the Empire State Building. With a vintage Polaroid camera in hand, he takes to the New York streets, stopping occasionally at tourist attractions and coffee shops. Along the way, he unexpectedly meets a distraught woman who left her boyfriend that very morning after discovering that he had been unfaithful. Like Sidney, she too is drifting around Manhattan, as she waits for a flight to take her back to San Francisco.